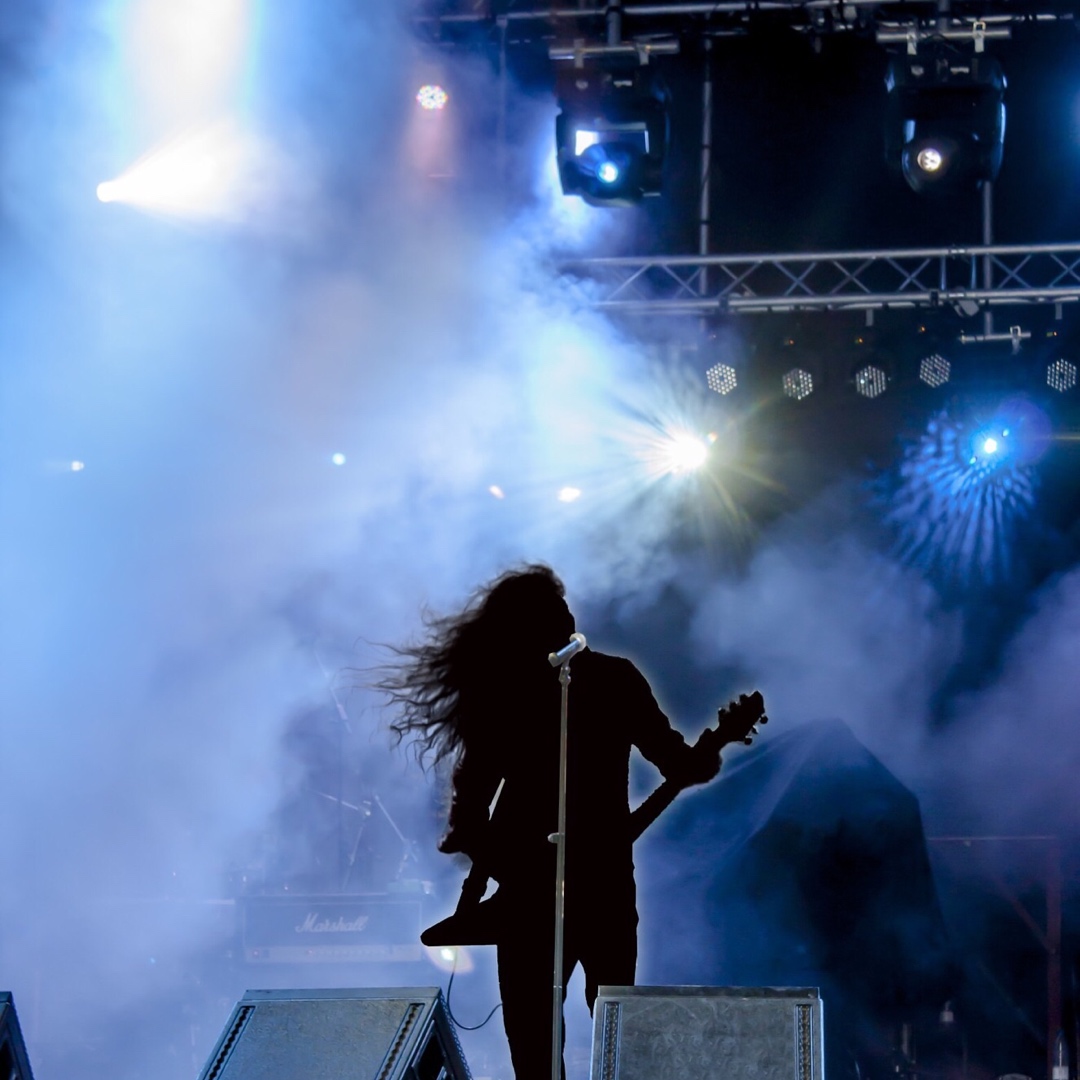 Over the last decade and a half I’ve had ~~a crap-ton~~ quite a bit of experience with music production, both live and in the studio. I thought I’d spend a few posts sharing a few of the interesting things I’ve learned, hoping it’ll be of some use to somebody else and that I’ll get to hear from the pro’s out there who do it way better!### Me
Music production began for me when my parents let me put a drum set in their living room in around 2000 (when I was 11). I’ve been playing drums regularly for church music teams, local bands and my bro-in-law Chris Lincoln since then.
More recently I’ve been more and more interested in live digital music production, likely due to my combination of technical skill and live music experience. I really enjoy building digital synth sounds, configuring a system for a live production and running live loops when I’m performing behind the drums. I’ve run performances with Apple’s MainStage, Ableton’s Live and Reason at various times in my life. I’ve used software to run everything from full live multi-track audio mixing and digital effects processing to simple digital keys to multiple keyboard configurations with live loops and more.
Given that there is a lot of different things I could cover I’m going to write this in a few separate parts, starting with the basics in part one: (Original)
Okay, let me talk through what this diagram is showing.

Typically I have at least two keyboards controlling my rig. I love the bonus faders, knobs and buttons the M-Audio has and I love the reasonably-priced “real piano” feel of the P-105. I usually have my DAW configured to use the Axiom for playing lead sounds and mixing, and the Yamaha for piano and rhodes. More on that in my software post.
For now I wanted to point out that yes: I run old-school MIDI from my Axiom to the Yamaha (despite the P-105 having built-in USB). This is because I–at all costs–limit the number of individual USB devices I’m running. USB is a bus architecture, which means when they tell you that USB 2.0 has 480Mb/s they mean that all your USB devices share a theoretical 480Mb/s. Also, the more devices you add the more likely there will be collisions and other issues that lower your goodpoint to way lower than 480Mb/s. I’ve run into issues before where I was overusing USB and seeing lag, dropouts and other issues that are simply unacceptable when you’re live.
tl;dr: don’t use a ton of USB devices if you can avoid it.
The APC20 is awesome for loop, setlist, and tempo control. More on that in my software post.

I was a front of house audio engineer before I was a “keys” guys, so I know how frustrating it can be to feel like I can’t control my mix. That’s why I run a ton of individual outputs from my rig: I get leads, pads/keys and loops back to the sound guy as individual inputs. This helps give the audio engineer the control he needs (individual EQ, levels, etc.) to make the keys sound great where they matter most: in the house. So as long as I have the hardware to support it, I run as many seperate mixes as I can.
This does pose a tax on my CPU and eats way more bandwidth to my audio interface, but I’ve found it works great in this configuration. Obviously metronome (if needed) is run as a seperate, mono mix so the engineer can put it in the monitors as needed.
I also use a Firewire interface if at all possible. Firewire is a completely seperate bus from USB, so using a Firewire interface in most cases means you’re dedicating a whole bus-full of bandwidth for your digital audio. This is a good thing. I had dropouts, sync issues and other weird problems at times trying to run audio channels through a USB interface if I had a lot of other stuff USB’ing. Although USB 3.0 will help with this, most devices don’t fully support it yet and it’s still a shared bus.
The Presonus Firebox is awesome for this. It’s a relatively cheap Firewire interface with an unusual number of outputs. There are newer and higher-end pieces of gear that would work, but I’ve really enjoyed working with the Firebox.

Thanks for taking the time to read. I’d love to hear how you set up your rig and why you may do things differently.
Up next: Audio and MIDI Routing.