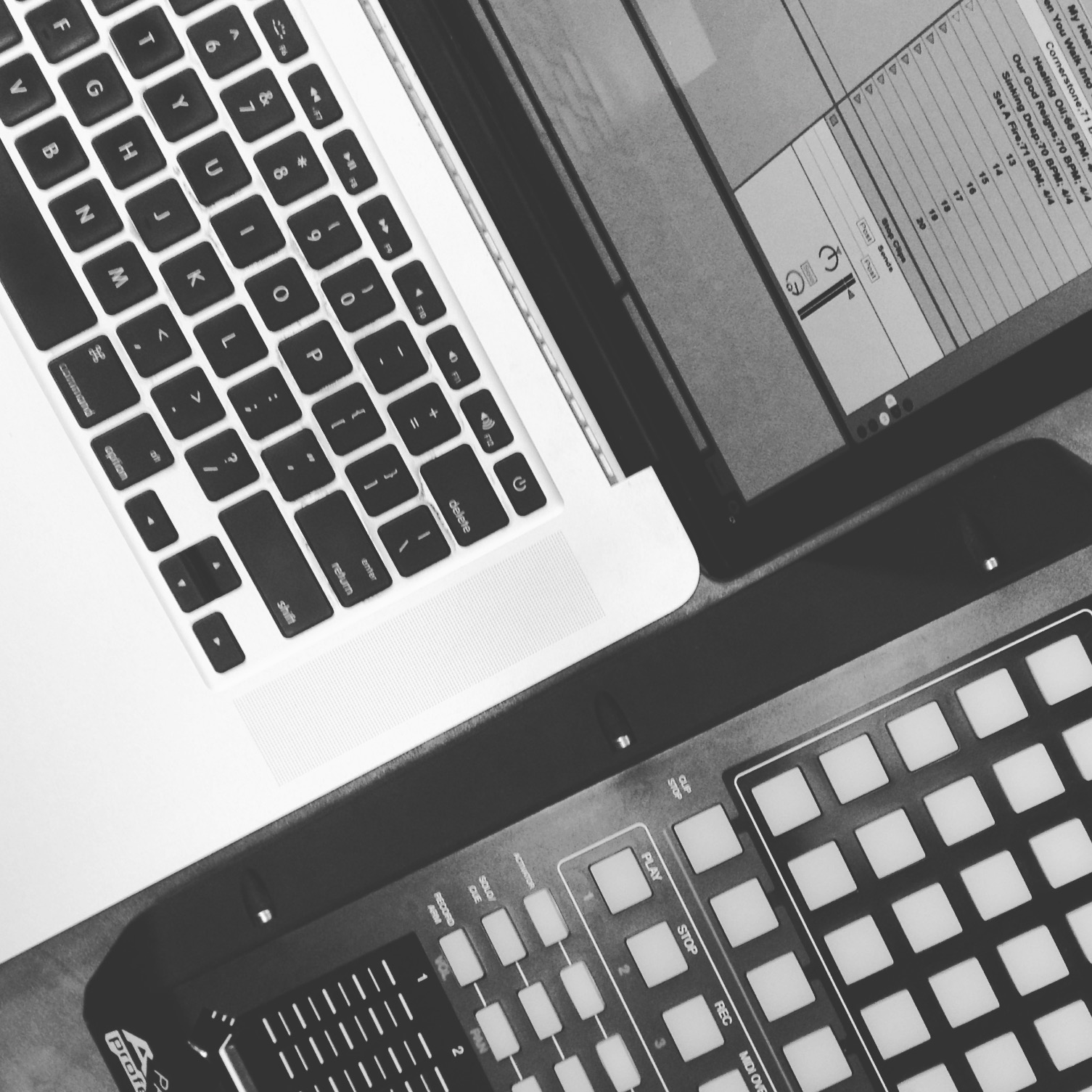 As one of the drummers for my church, it took me a while to get used to the idea of using a metronome during live sets. My worry was that it would sacrifice the emotional, spontaneous side of drumming, and make me into a more robotic drummer. In reality, the only thing I’ve found it does is to force the entire team to stay tighter, and I’m all for that!

So when I finally caved and decided to throw myself into it and get myself a good click for the songs we do, I originally used the iPhone app Tempo for it. It still is probably the best metronome app out there, but when we started using backing tracks for a few of our songs, it was time to turn to Ableton.

Getting Started with Ableton Live

Ableton is an amazing application and certainly is capable of far more than I, as a drummer, currently use it for. I basically just use it as a souped-up metronome, along with backing audio tracks and lighting and lyrical cues for a few songs.
However, Ableton doesn’t really seem to be set up to be used this way. Sure, it’s got tempo built-in, but playing in a world where you have some songs that are just clicks, some with backing audio tracks, and some with lighting and lyric cues, and having to reuse a different subset of those songs every week is a little bit counter-intuitive. After some trial and error, I’ve developed what I find to be a pretty good workflow:
First, start off with a “master setlist” Ableton project. This is where you’re gonna put all the songs you play. Every time your team adds a new song to the song list, it goes in here before anywhere else.

Before we go on, here are a few miscellaneous tips and notes to keep in mind:

The next step in this workflow is prepping to actually play a set, for Sunday mornings or the like. The best way to do this is to always make a copy of your master setlist into a new Ableton project, and then rename it specifically for that Sunday.

The reason you want to do this is to avoid making permanent changes to your master setlist. Remember: your master setlist has all the correct BPM’s and tracks for all your songs, as well as all your MIDI mappings for an external Ableton controller–if you have them–so if you want to tweak something for a single setlist (i.e., play that one song a bit faster or slower than usual, or play around with an alternate MIDI trigger setup) you don’t want to making those changes to your master setlist.   Of course, this does mean that you’re going to end up with a whole bunch of Ableton projects for every time you play a different set, so you will have to periodically clean them up, but I think it’s a price worth paying to ensure you don’t mess up anything in your master setlist.

Tip Use a master setlist for tempos and time signatures, and make day-to-day tweaks on that event’s setlist
Once you make a copy, it’s just a simple matter of re-ordering the songs, and removing the ones you aren’t playing to clean it up and help to prevent accidentally triggering the wrong song.
Then, you’re ready to play! If you haven’t used Ableton as a metronome before, you basically just click on the “Launch Scene” buttons along the right side of the “Session View” in Ableton to trigger that scene, which, as I mentioned before, is essentially equal to a song for our use cases.   You may start to find it awkward to have to switch over to mouse or trackpad in order to switch songs during a setlist, which is why it’s handy to have an external Ableton controller for those types of actions. Kevin Brink is a talented drummer, guitarist, and tech guy. He also has his own blog you can read here. 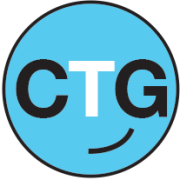